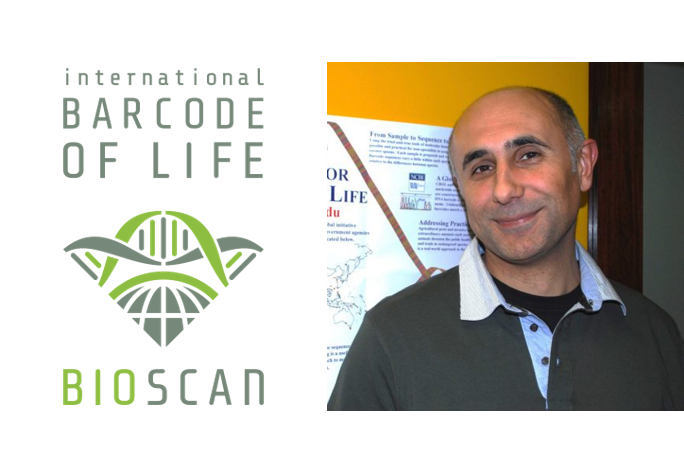 CBMA represents Portugal in BIOSCAN a seven-year (2019–2025) and $180 million research program that includes three lines of investigation: it will expand the DNA barcode reference library to provide coverage for two million species; it will probe interactions among these species; and it will scan species assemblages at 2,500 sites to lay the foundation for a global biomonitoring system. Filipe Costa, researcher in CBMA,  is the portuguese representative in this international consortium that wants to compile short DNA sequences of at least two million organisms.

BIOSCAN was launched in Trondheim, Norway, last  June 17 th. This program is being activated, in part, because there is an urgent need to assess the impacts of environmental changes caused by humans on biodiversity. It is also being launched now because advances in sequencing technology have greatly reduced the costs of DNA-based id. BIOSCAN will not only discover new species at an unprecedented speed and enable species identification by anyone, anywhere; it will help to reveal their interactions and to track their dynamics. It will achieve these goals by coupling advanced DNA sequencing technologies with the use of DNA barcodes to identify and discover species, providing the knowledge needed for their integration with society.

BARCODE 500K, completed in 2015, was the foundation that established the sequencing facilities, analytical protocols, informatics platforms, and international collaboration needed to build the DNA barcode reference libraries. Building on this success, BIOSCAN will launch in June 2019 to scan life and codify species interactions while expanding the reference library and demonstrating its utility. BIOSCAN will be the foundation for the Planetary Biodiversity Mission, a mission to save a living planet.

Listen to the radio interview of Filipe Costa about BIOSCAN (portuguese only) in RUM (UM I&D).

Sofia Costa studied the most abundant animal on the planet